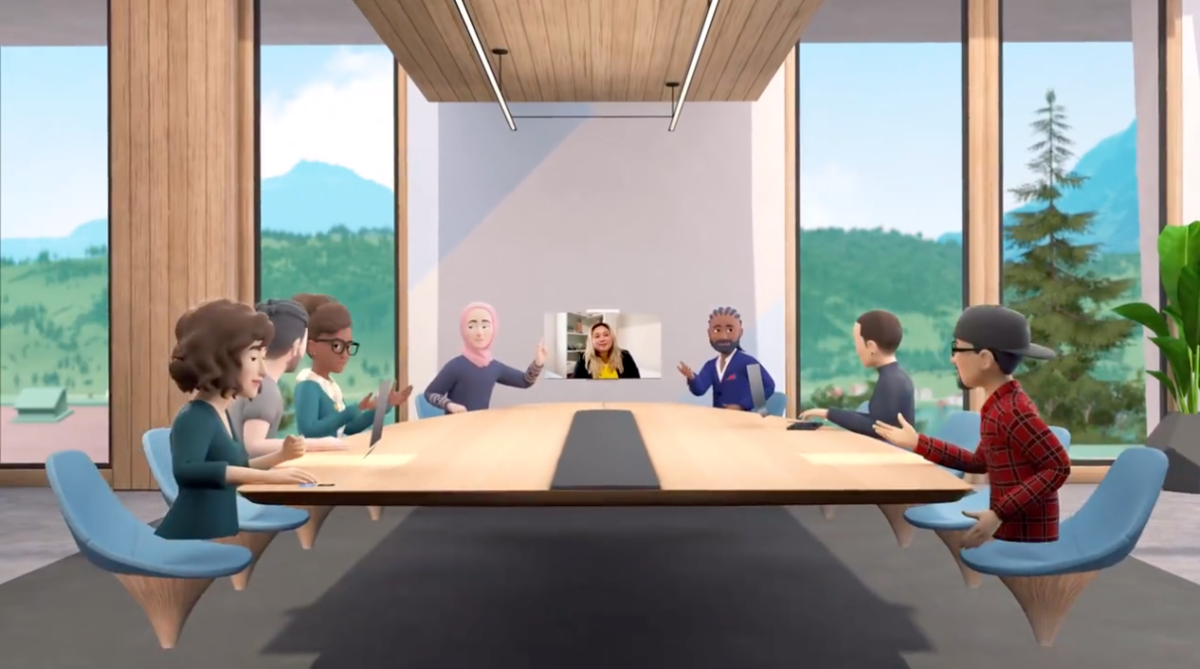 With everyone charting their next video call into one’s calendar while being on a video call, Facebook launches their new and free Virtual Reality meeting room platform: Horizon Workrooms. In some respects, this was a year or so late, reasoning not needed. However, you know how the saying goes: better late than never.

Facebook Horizon Workrooms is a Virtual Reality meeting room platform. It is capable of having animated avatars act, speak, and express as yourself inside of such virtual rooms; what you are doing, the avatar is doing. 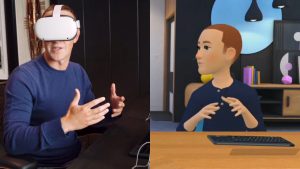 Having had closeup experience with such rooms prior, one of the challenges to overcome is the latency involved from, usually, local bandwidth speeds. If everything looks real, but a delay is ever-present, the feeling of Uncanny Valley creeps in on you. This grounds the motivation for the beta testing release of Horizon and why the meeting rooms and avatars look like Pixar movies. 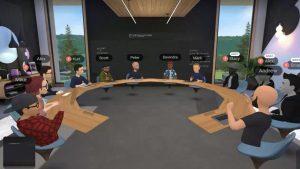 This latency is even more prescient when Facebook announced ambitious numbers of 16 people collaborating within these virtual rooms, each using an Oculus Quest 2 and up to 50 individuals video-calling in.

The three uses you haven’t considered

With the obvious out of the way that “work is changing” as the Workrooms product page starts with, one must simply take a gander at the Gig Economy-approved office space platform WeWork and its valuation to get that impression. But let us take it a step further from just a Research & Development team designing a 1:1 sized concept car and having the management team step inside such a designed car.

Because as Andrew Bosworth, Vice President of Facebook Reality Labs, says, “I also think it will be useful for people beyond just meetings.”

So let us go beyond just meetings.

All being able to step into real-life places on our planet earth as a movie director. To see with depth and width of locations that possible movies could be in is immensely powerful. The director can even think of possible angles–maybe experiment with different times of the day.

Education and conferences with Horizon Workrooms

With the pandemic, education has shifted from echoing lecture halls to student bedrooms lit by computer screens and live chats. Facebook promises 15 students can be in such virtual auditoriums surrounded by their specially chosen environment. At the same time another 50 students can jump in and out from video chat to Virtual Reality. 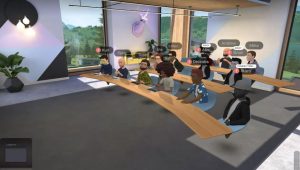 Likewise, interested parties can attend conferences with keynotes all over the world. All they need is an Oculus Quest 2 and a high-speed internet connection. Even able to jump in and out, unnoticed, to different keynotes held at the same time.

Virtual Reality has always had immense potential in the space of therapy – namely, exposure therapy. Being able to remove the physical constraint of having your therapist and you in the same room together has always posed a problem. 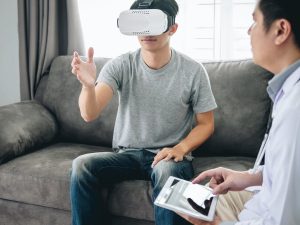 Especially if the complication is social anxiety. But it is worth highlighting exposure therapy and the capabilities of Horizon as the needed platform for your therapy. If you have arachnophobia, you can meet with your therapist in a safe, mediated virtual room. Your therapist would gradually expose arachnids in order for you to overcome this fear.

This can even be taken a step further by introducing biometric measuring inside of the Oculus Quest 2. Therapists can use tracking of eye movements, pupil dilation, and general behavior to better tailor your sessions with this detailed information.

This starts to seem like a Horizon Workrooms adverb

To be critical of such technology and mindful that the platform, free or not, still only is in beta, we must be aware of the potential Horizon Workrooms possesses: being what is known as process innovation. A type of innovation that other industries and product offerings must use to exist. As an example, the internet was one of the greatest process innovations in history.

Horizon Workrooms holds the potential to be such a pivotal infrastructure. And with such reach, criticisms of safety and privacy are paramount. Multinational enterprises do not want their upcoming Coca-Cola recipe being spied on. But also, for sensitivity and privacy reasons in therapy use cases. 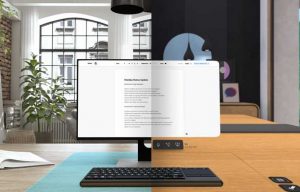 It is not quite the promised land of Zuckerberg: the Facebook Metaverse, but it is the next step towards it, and we must be aware of the potential dangers.

Andrew Bosworth again meets this concern head-on, saying, ““Workrooms will not use your work conversations and materials to inform ads on Facebook” nor will “Facebook and third-party apps do not access, view or use these images or videos to target ads” and “Finally, other people are not able to see your computer screen in Workrooms unless you choose to share it…”.

This is all great, but Bosworth says nothing about Facebook not mining data. Although they are a company that evaluates data to improve products and refine strategies.

I can write a 15,000-word article about the dangers of new technologies, Horizon included, and the newfound responsibilities they hold. However this is not such an article, so for now – look up Machine Behavior. 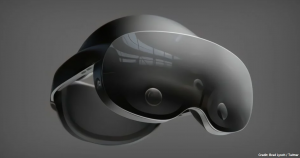 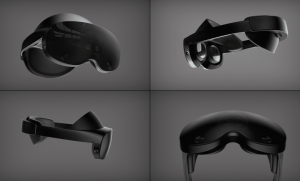