The RealWear FLIR Thermal Camera has the following advantages:

Third, the RealWear FLIR Thermal Camera module offers 5 camera modes when attached the Navigator 500. The first mode is the standard camera mode found on the standard Navigator 500 model. The second mode is a thermal image mode, whereby the infrared camera on the module is activated and used instead of the standard camera. The third and fourth mode is a blend mode whereby the standard camera and infrared camera are overlaid on each other in a low blend or high blend mode depending on the importance of the thermal patterns for your situation. The final mode is MSX mode a patented method of FLIR Teledyne. This adds visible light details to the thermal image. All of these different modes allow the module to take on different use cases and can be tailored to it uniquely.

Spot issues before they become a problem

Not suitable for RealWear HMT-1 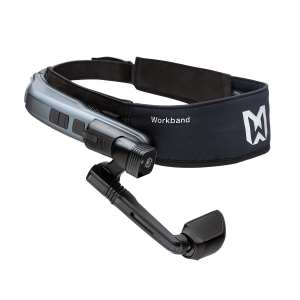 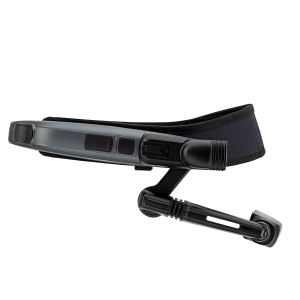 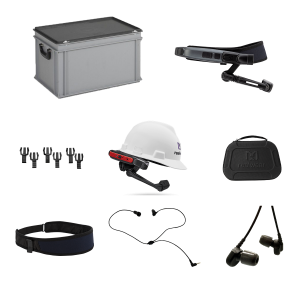