The Vuzix M4000 is an AR Smart Glass built for the workplace and is ideally suited for use in manufacturing, field-service and warehouse logistics. The Vuzix M4000 has the following key advantages:

Third, the M4000 is one of the best smart glasses on the market for use in heavy industry. The Vuzix M4000 headset is IP67 rated for water and dust. The headset is also able withstand drops of up to 1 meter compared to the 2 meters of the Vuzix M400.

Finally, the M4000 comes standard with a Vuzix Peli Case. The Peli case is ideal for storing and transporting the device in a compact and safe case. 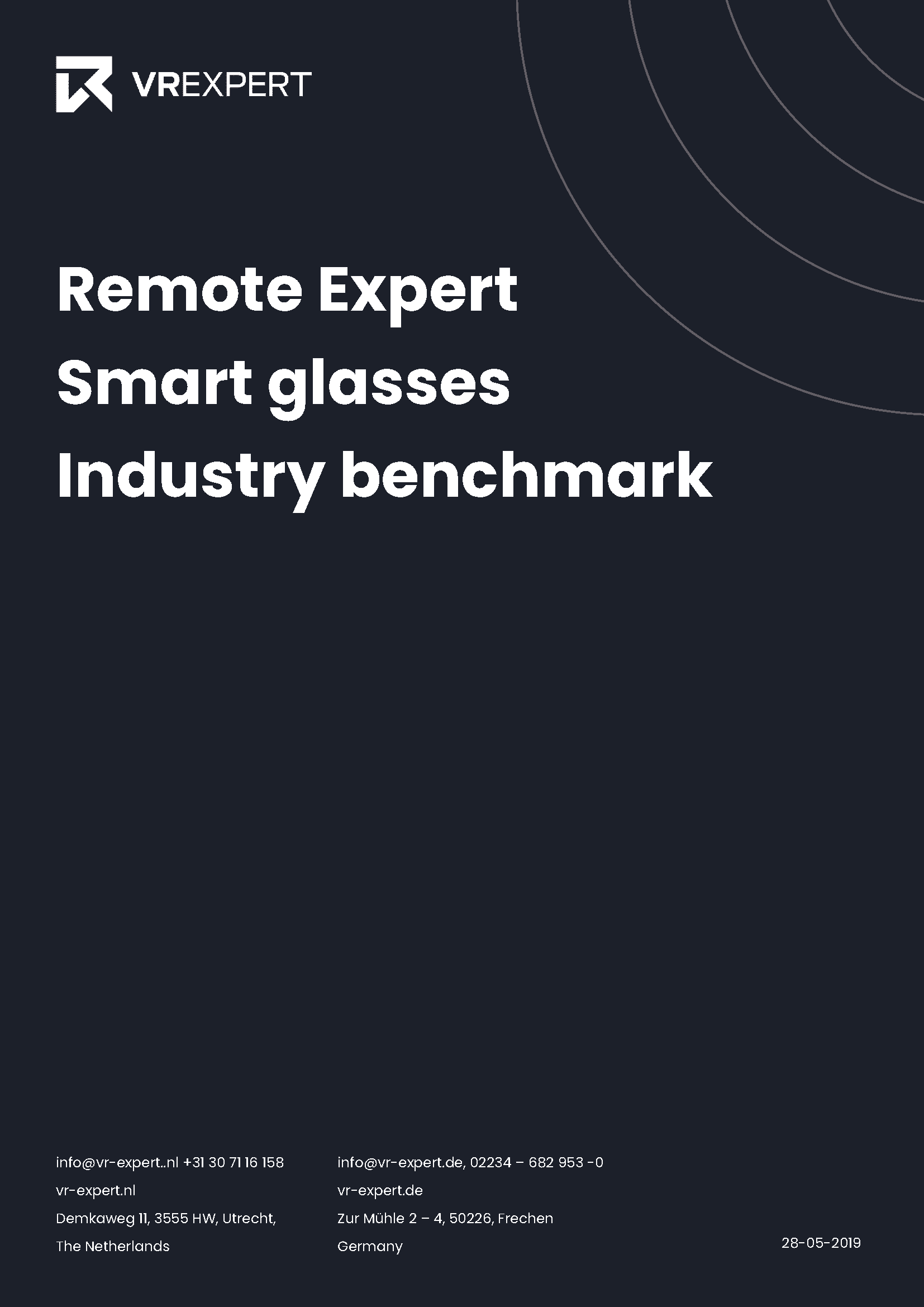 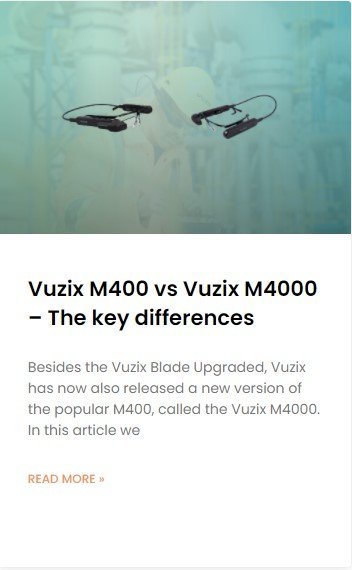 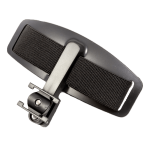 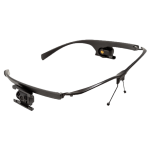 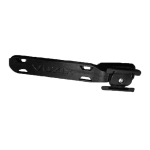 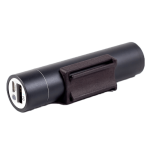 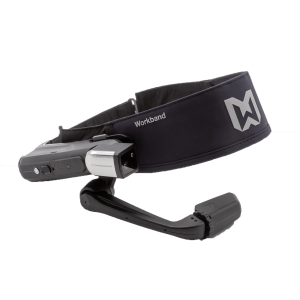 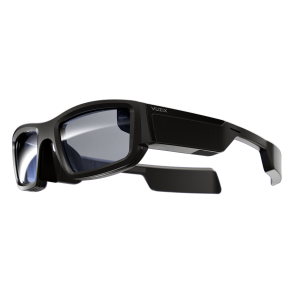 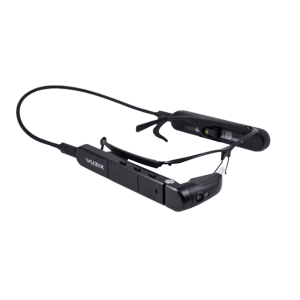