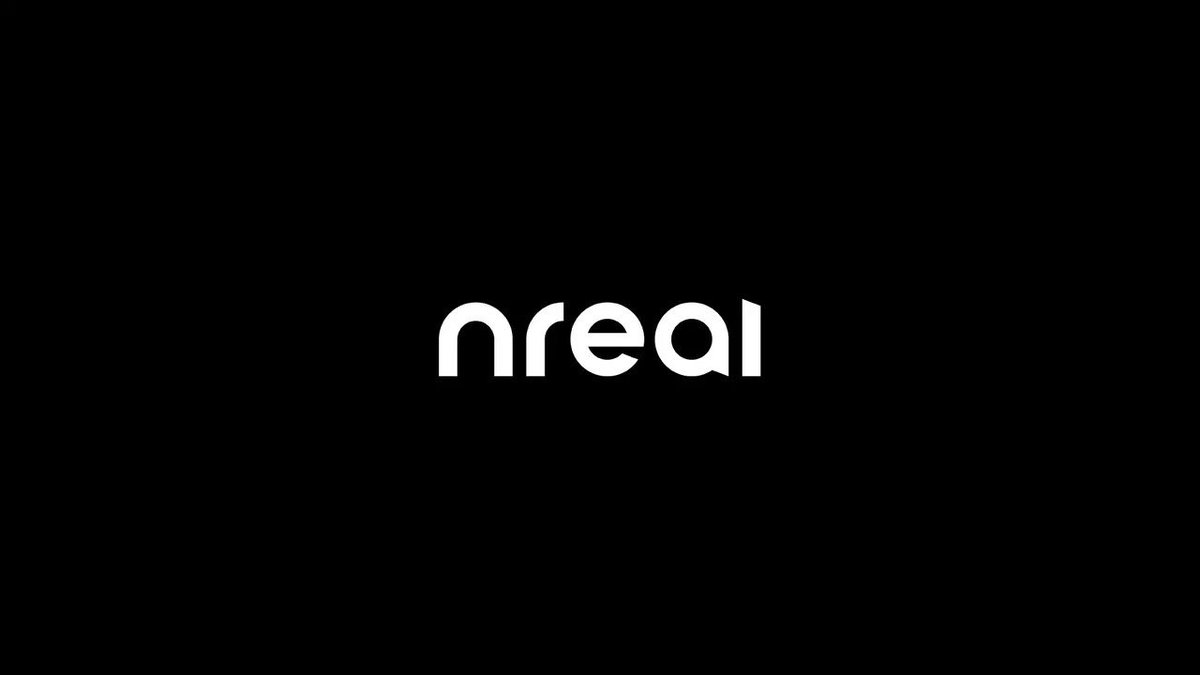 Chinese AR maker Nreal utilized further series C funding to launch a new AR glasses product. The new product is called Nreal Air. The Nreal Air is aimed at early majority consumers to grow their userbase through a more stylish design and lower price tag. This product launch comes in Nreal’s plans of becoming a platform leader within consumer AR: through their platform, called Nebula, enticing AR-applications to be on their platform. 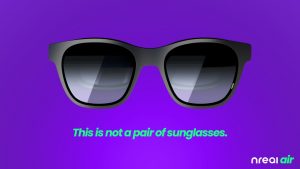 Nreal announced their upcoming product Nreal Air. The product is marketed to early majority AR consumers. After the Chinese AR maker announced in late September 2021 that they had received further series C funding from capital investors.

CEO and founder of Nreal, Chi Xu, said to CNBC about their plans in allocating the extra money, “(we plan) to enter that market (China) next year, and also the U.S. and maybe more countries as well…”

While the US market expansion wasn’t announced, the new, more lightweight AR-glasses product, Nreal Air was. 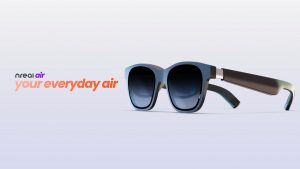 The Air has a cheaper price point and holds:

But due to no front-facing camera, it lacks spatial awareness and hand tracking.

Nreal’s product launch and the features of the Air arrived when they noticed that consumers use AR-glasses predominantly to watch streamed content, opposed to most other tasks.

For example, in Korea, the consumer behavior of Nreal’s first product offering was “…found that 78% of our users use Nreal Light to watch streaming content…”

Both the 2020 Nreal Light and the upcoming Nreal Air must be tethered through a cable with a smartphone as its engine but uses its User Interface – platform – called Nebula.

Which begs the question: what is the long-term strategy of Nreal? 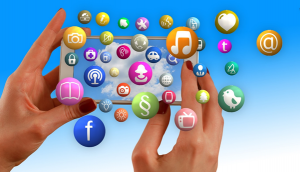 What are Nreal’s plans for the Nreal Air?

The lower price tag of Nreal Air signals that they are targeting a different consumer segment with the AR market.

Xu says, “This product (Nreal Air) with a lower price point, this can be much easier to penetrate those other markets, like China and elsewhere…”

In essence, with their two AR glasses, Nreal is carving themselves a presence in two different market segments in the consumer AR market.

The Nreal Light is bulkier and sports more functions. So its Value Proposition is aimed more at technology enthusiasts. While the new Nreal Air glasses, with its lower price point, more stylish design, and lighter weight, is aimed at the early majority to grow their userbase numbers.

So why is that?

Because the vision strategy of Nreal is to become for smart/AR glasses, what Apple is to smartwatches. 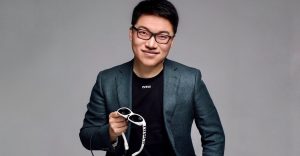 Nreal strives to build a multisided platform, a well-known and immensely profitable technology business model. They plan to achieve this through their operating system, Nebula, enticing software developers to launch apps within their AR spectacles.

This is why Nreal launched the more stylish and cheaper Air – to grow their userbase, stepping towards this platform-ownership role within consumer AR and profiting from it.

Additionally, this Air product announcement also comes when AR industry forecasts have been released, predicting the industry to grow from 2021 to 2028 43.8 percent anually, from USD 17.67 billion in 2020 to an expected revenue of USD 340 billion in 2028. The software segment of this AR industry is predicted to grow the fastest. 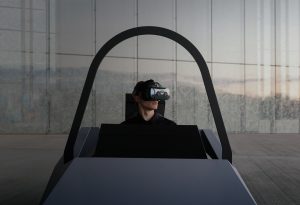 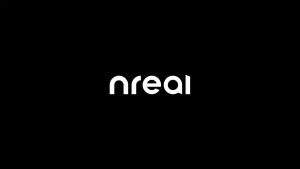 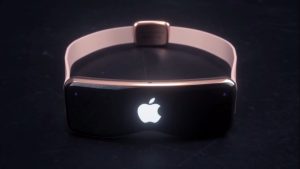