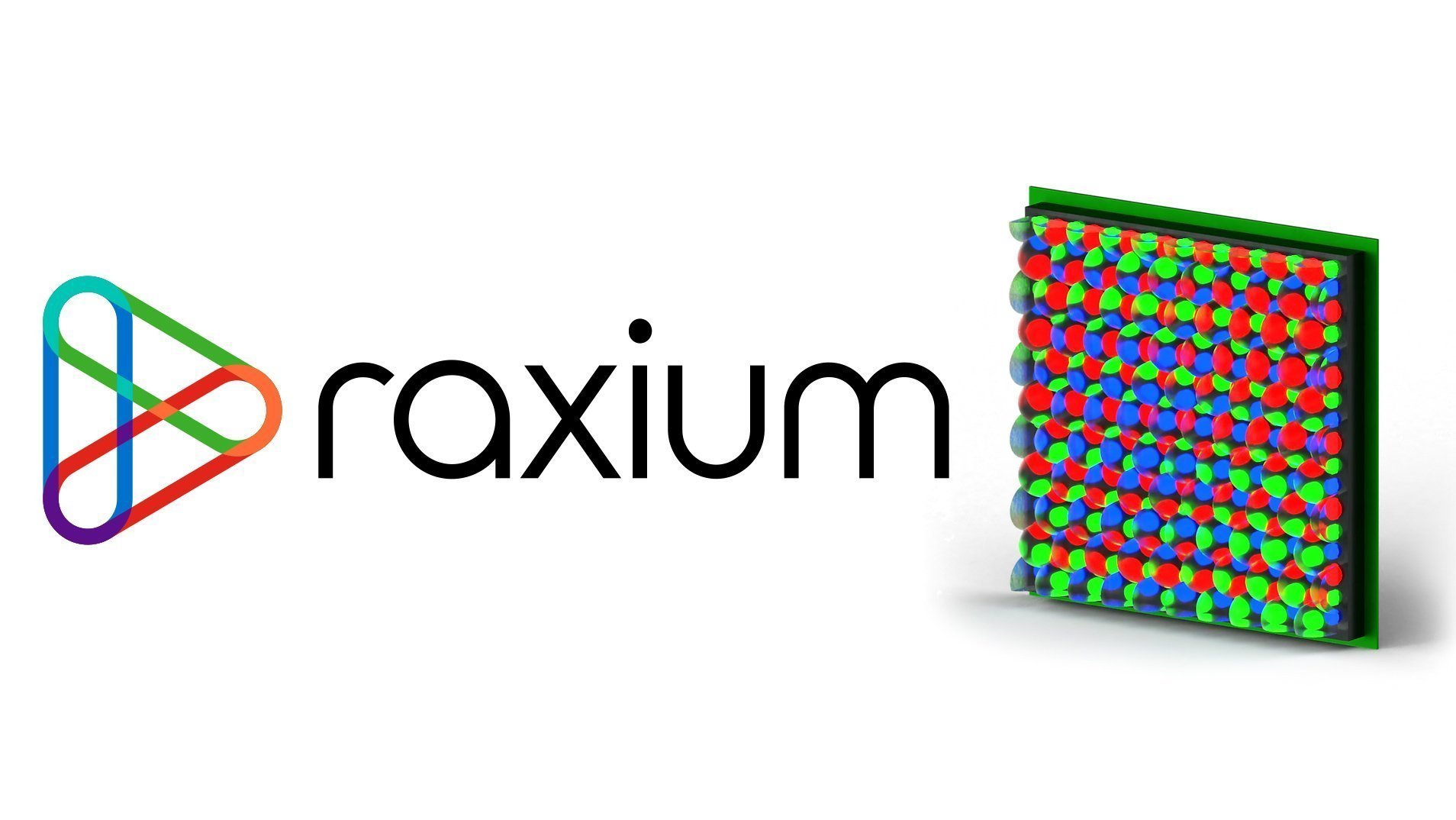 Despite not being officially confirmed by either company, The Information reports that Google has acquired the California-based LED-maker for augmented and mixed reality headsets, Raxium, for 1 billion US dollars.

What did Google buy?

Coming off the back of our earlier reports that Google was hiring augmented reality talent, signaling an upcoming AR glass and AR app store. Combined with the details leaked of a lightweight, thin, and untethered augmented reality device powered by Google’s Tensor, called Project Iris. Now it comes out that Google has acquired Fremont, California-based LED-maker for AR devices, Raxium. A startup five years old that develops ultra-bright MicroLED displays. Interestingly, MicroLED is an inorganic display technology with usually lower light output compared to its organic counterpart, OLED.

Further to this one-billion-dollar acquisition, Google is rumored to be looking into buying additional companies involved in developing components for augmented reality glass devices.

The surge of new AR devices in predominantly Asian markets is largely to do with the breakthroughs in waveguide technology. However, the technology and lens build still have issues with light loss.

Here is where Raxium enters the picture, as the startup prides itself on being able to produce extra-bright MicroLED displays, effectively counteracting the darkening that waveguide results in to enable the augmented reality effect in AR glasses. Furthermore, Raxium has developed a more efficient manufacturing process for MicroLEDs that may help to reduce manufacturing costs. Something that Google will harbor much gain from in the production of its upcoming Project Iris AR glass, rumored to be shipped sometime in 2024. This reduced manufacturing cost could result in a competitive price tag to introduce a new Google AR glass to western markets. 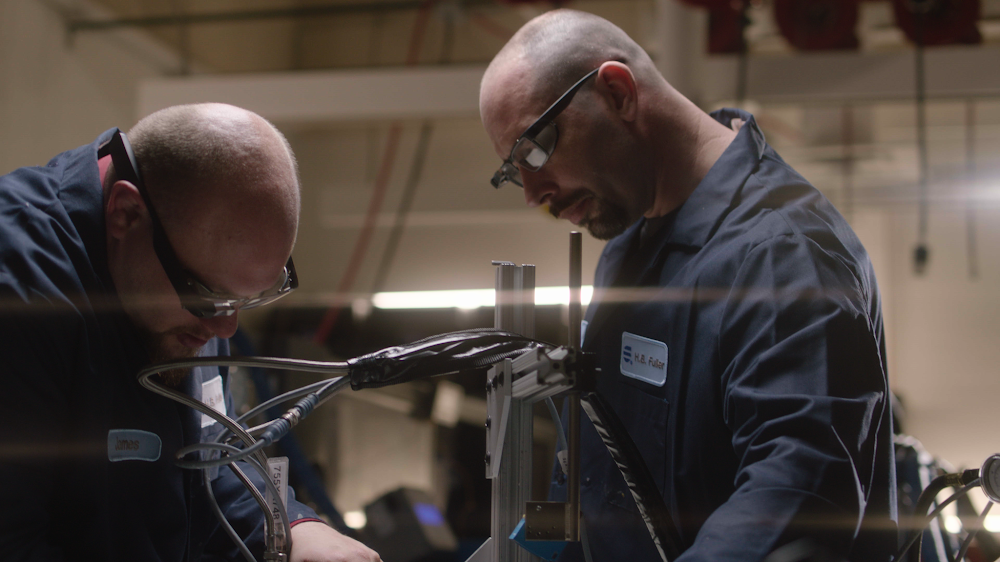 Similarly, Google currently has a capable market presence within AR Health with its Google Glass for enterprises, which Pund-IT Inc. analyst Charles King told SiliconANGLE: “the acquisition might improve and push forward Google’s broader, business-focused AR strategy… If Raxium’s display technology is as good as the rumored $1 billion price suggests, it could be a very big deal for Google and a wake-up call for its competitors.”

The acquisition of Raxium is a big commitment from Google to augmented reality as they look to build the components required to manufacture their future Project Iris AR device. Furthermore, the purchasing of Raxium with its ultra-bright MicroLED patent shows that Project Iris will adopt the waveguide lens technology, as this is known to darken the light from the display source. 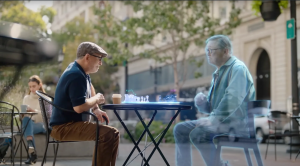 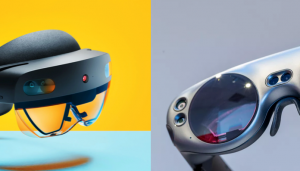 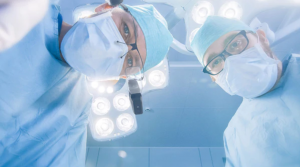