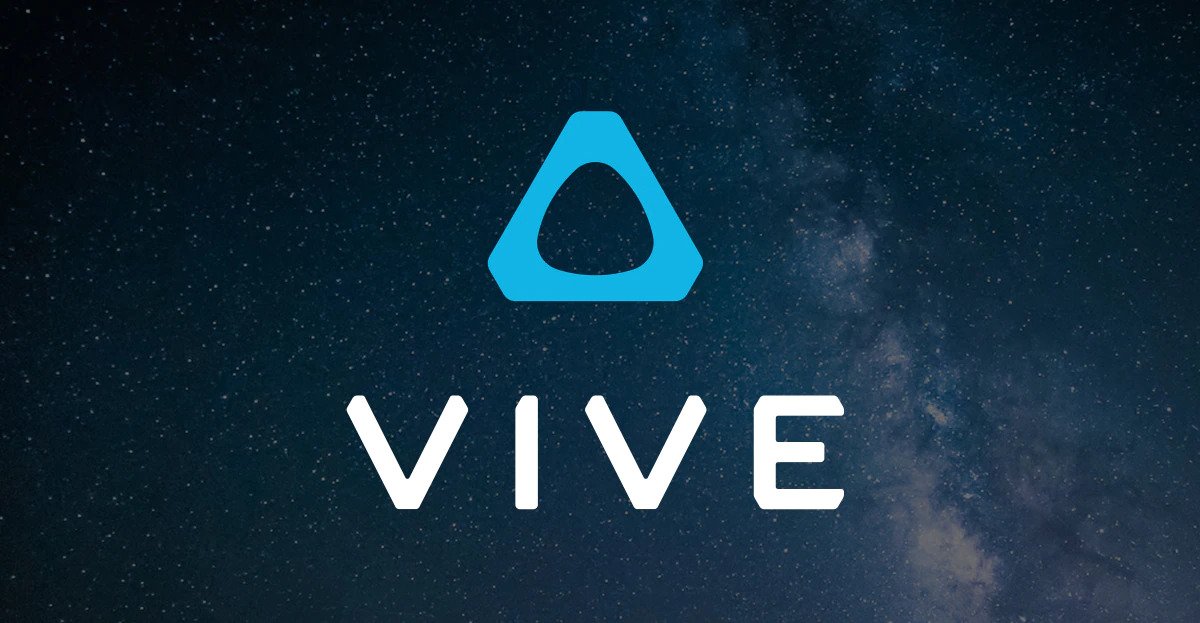 New HTC Vive hardware is always an exciting possibility and it looks like we might be seeing something new from HTC Vive after they announced an upcoming event called ‘Go With the Flow’ which is due to take place on October 14th.

Of course, the VR industry was abuzz with expectations as to what could be unveiled at the event which takes place inside the Engage platform from 8am PT.

The intrepid industry detectives have been digging through the publicly available information and found a new trademark (‘Vive Flow’) that the company registered in the last month.  The listing is vague enough to throw people off the scent. But it seems that it could potentially be a new headset, new controllers, or even something to do with augmented reality or mixed reality.

All the company has said is that we should expect “Big News in a Small Package”. HTC also posted a cryptic photo on their social feeds, teasing a device with a small form-factor. 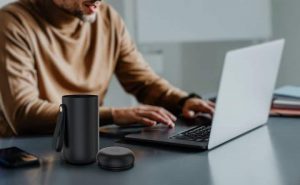 Could this Be connected to the HTC Vive Proton?

It’s possible that this could be the manifestation of the ‘Vive Proton’ which was a concept headset that the company showed in early 2020.  The headset resembles a set of ski goggles and was remarkably compact compared to what else was available at the time.  The device was built to combine VR and AR in a very user-friendly way. Removing the need for bulky gear and opening up a wide range of new use cases as a result.

While some of the dots line up, it would be difficult to say whether this is what will be released on the 14th. But it would have significant ramifications for business users if it came to market.  The versatility and portability it would offer, combined with its high-quality pancake-type optics would make for a powerful VR and AR device that could be leveraged in a vast number of different ways. 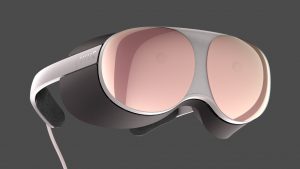 Back to back releases

What’s interesting about this potential release is that it was only 5 months ago when HTC launched the Vive Pro 2 and Vive Focus 3 headsets.  You’ll remember that the Vive Focus 3 was an impressive business-focused device that has become a staple in many industries who leverage the mixed reality capabilities that it offers.

So, it will be fascinating to see what the HTC Flow will be focused towards if it is what will be released.  There has been a new headset registered in the regulatory filings with the FCC, but beyond that – it’s all pure speculation. 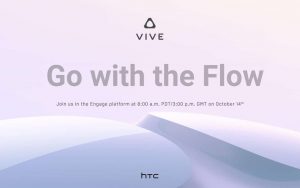 As an industry, all we can do is to wait and see.  HTC Vive continues to provide valuable competition to Oculus and when it comes to their business-focused capabilities, they offer tremendous value.  Here’s to hoping that this new release builds on those strong foundations and gives us even more scope to integrate VR and AR into our companies as we march towards a VR-enabled future. 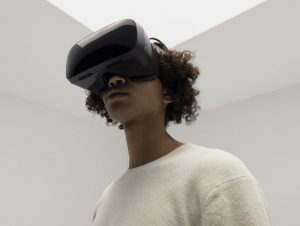 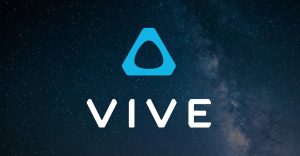 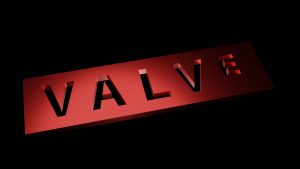