Magic Leap 2: Release Date, Features and Cost: Here is everything you need to know 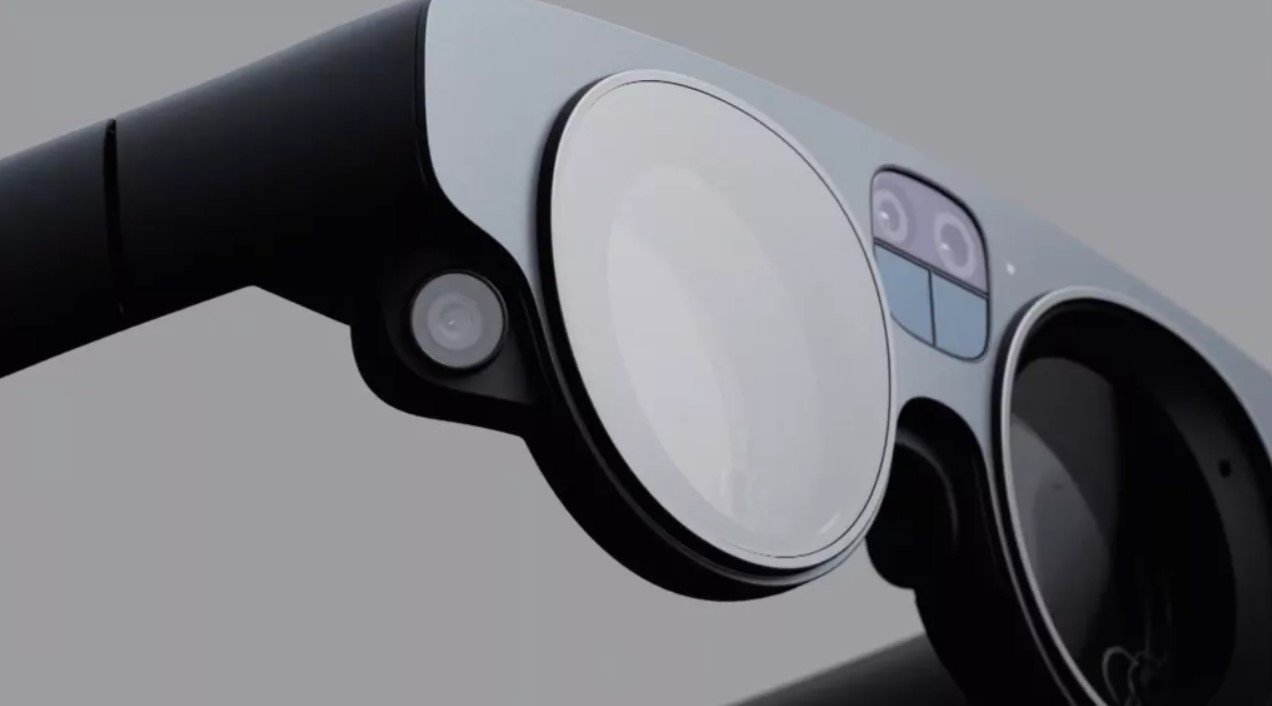 The augmented reality, legacy company Magic Leap, is set to release its successor headset Magic Leap 2 soon. A headset that will mark the company’s first offering after its pivot toward manufacturing, healthcare, and defense. Here are the details, features and specifications that you need to know before the Magic Leap 2 release.

In this article, we will go through:

Initially announced in October 2021, Magic Leap 2 is set to launch later this year (2022). The reason for the lack of an official release date is that the headset is currently undergoing a regulatory process.

However, select Magic Leap partners are lucky enough to be testing a developmental iteration of the headset before its official launch.

Despite not having official pricing, Magic Leap did say that the new headset will cost more than $2,295. In any case, as Magic Leap 2 is to target enterprises, we should expect a higher price point.

Similar to its predecessor, Magic Leap 2 will house its battery and processing inside a separate add-on that looks like a gray hockey puck but its known as a lightpack. This lessens the weight of the headset itself and makes it more comfortable to wear compared to other augmented reality offerings like the Hololens 2. The Magic Leap 2 is said to weigh 248 grams compared to the Magic Leap 1’s 316 grams. Likewise, the processing will also be different. Where Magic Leap 1 used an Nvidia System-on-Chip (SoC), the new Magic Leap 2 will switch to an AMD custom chip. Following a new partnership with AMD.

Magic Leap 1’s display technology was developed by the company itself and was called “photonic lightfield chip”, displaying 3D images through light manipulation.

Alternatively, Magic Leap 2 will use a technology the company calls “Liquid crystal on silicon (LCoS)” working by bouncing light (called waveguide). This means a higher resolution of 1536×1856 per eye, and a wider field of view (FoV) of 44° horizontal, 53° vertical, and 70° diagonal.

Not only is the FoV bigger for Magic Leap 2 than Magic Leap 1, but the new headset will also feature ‘Dynamic Dimming’. A technology that automatically dims parts of the wearer’s vision to near-blackness, emphasizing the content against the real world, making everything sharper. Magic Leap states that real-world light can be dimmed down to 0.3%. Lastly, eye-tracking will be improved between Magic Leap 1 and Magic Leap 2, as the new headset will feature an additional eye-tracking camera. This helps the headset analyze where you look and can efficiently increase the resolution of what you are looking at. In other words, improved eye-tracking means increased visual quality.

Magic Leap 2 will feature 3D audio seen in virtual reality headsets. It makes it so the wearer can distinguish between multiple people speaking in a room.

Magic Leap 2 is set to release later this year and promises a better visual experience, a more comfortable experience from a lighter weight, immersive audio, and better controller tracking. An augmented reality headset offering with a higher price than the original’s $2,295. Similarly, Magic Leap 2 will act as the company’s first headset after its pivot towards enterprises, going up against Vuzix, Realwear, and Microsoft Hololens. All we can do now is wait for the headset to be released so we can see how it performs.