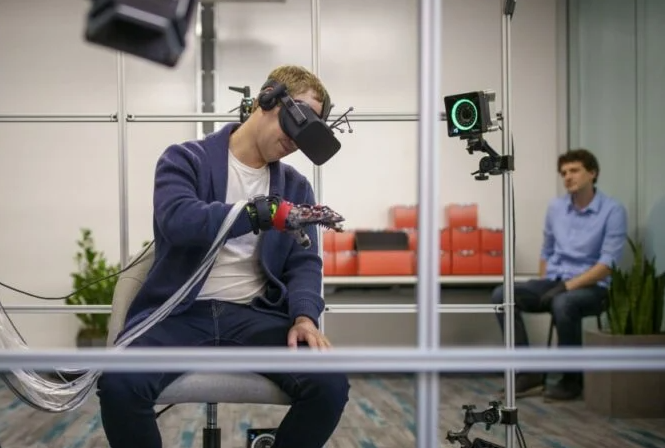 It seems that all anyone’s been talking about over the past few weeks is ‘the metaverse’. This was all sparked by Facebook’s recent rebranding to push away from traditional social networking and towards their vision of what a metaverse could be. One of the first pieces of technology that has been touted from this is their investment in haptic gloves that have the potential to make VR much more immersive than ever before.

It’s now public knowledge that Meta (formerly Facebook) is working on a pair of haptic gloves which has caused some commotion in the industry at large. Their prototype is lined with tiny motors that can shoot out bursts of air that aim to mimic the feeling of touch.  Add to this the range of other soft robotics breakthroughs and it looks like the company is well on its way to creating something that could radically enhance the VR experience. 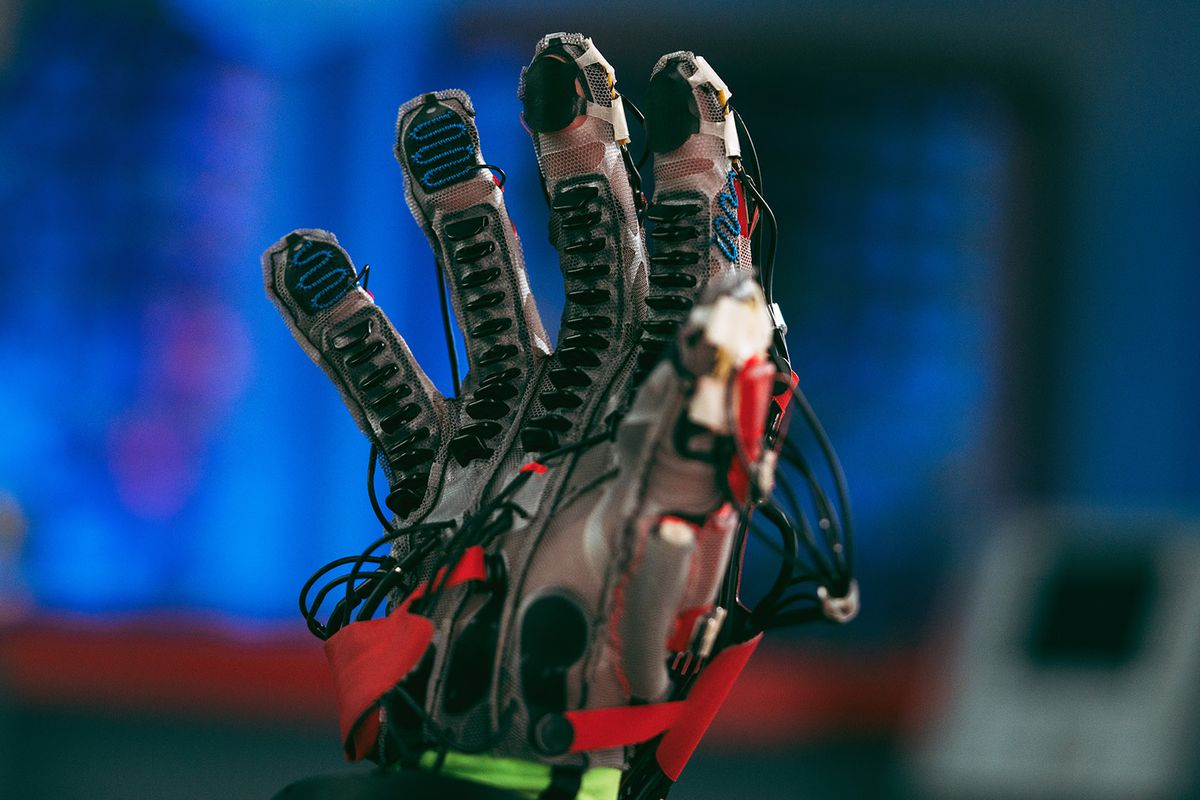 These motors are microfluidic actuators and they are surprisingly adept at simulating the nuance of human touch. These actuators use air pressure to create force and change shape and size depending on the electrical field it’s responding to.  This allows for nuanced two-way haptic feedback that can feel incredibly realistic.  With technology like this, our brains are incredibly good at filling in all the other gaps. Sometimes all it takes is a small vibration or feeling at the right time and our brain will do the rest of the processing for us.  Meta is fully aware of this and hopes to leverage that human nature to create gloves that truly do allow us to feel that sensation of touch in VR.

Meta’s stated goal is to develop “soft, lightweight, stylish, comfortable, affordable, durable, and customizable gloves capable of simulating a range of complex, nuanced sensations for the wearer such as pressure, texture, and vibration to create the effect of feeling a virtual object with your hands”.

What does this mean for Meta?

It’s reported that the company has been working on these for 7 years now and while it still has some way to go, it’s a clear statement of intent from the company who is intentionally pivoting away from social media and towards their idealized version of what the metaverse could look like. They already control a good proportion of the VR market with Oculus and everything they can do to make those devices more valuable is going to help to lock customers into their ecosystem. 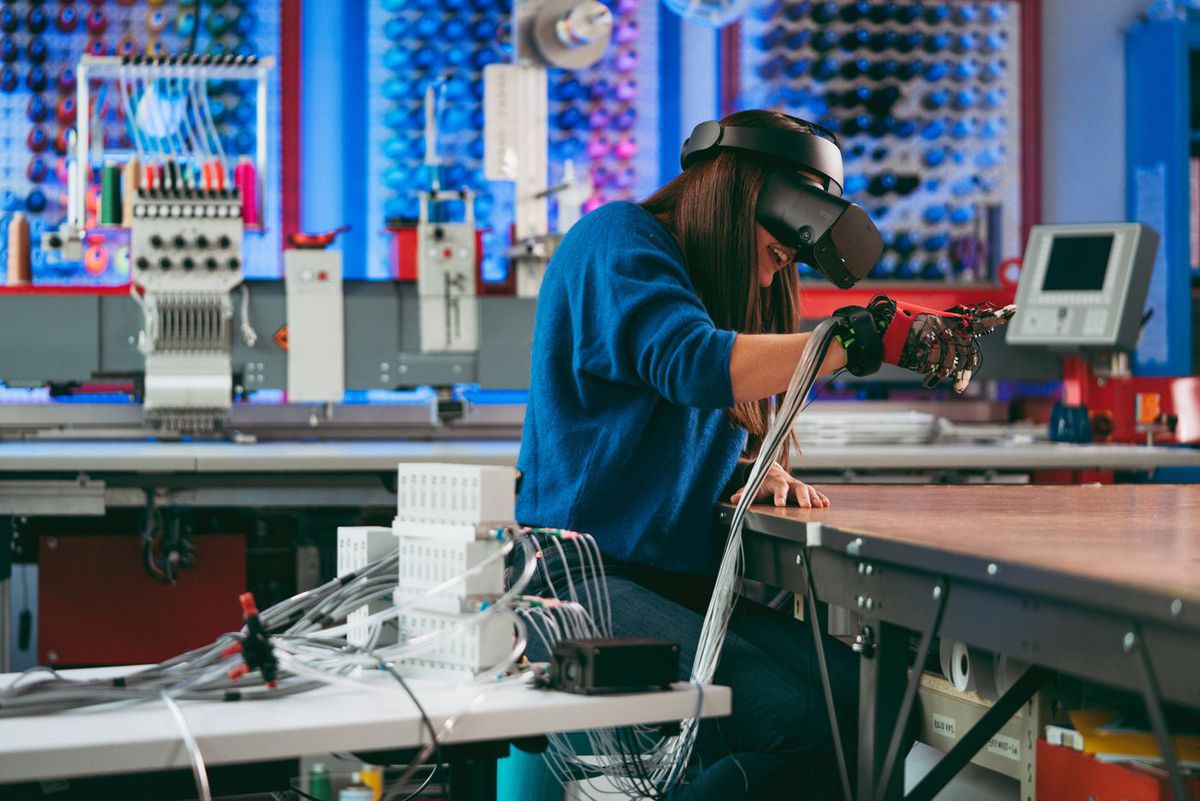 In a business sense, these gloves also open doors for Meta to move from consumer VR to business VR because of the unique use cases that gloves like these open up.  Whether you’re looking at practical training in VR, handshakes at virtual meetings, or new interfaces for managing systems and processes – these gloves allow the company to sell into enterprises and not just to individual consumers.

An auxiliary benefit of announcing these gloves in advance is that it helps to recruit VR and AR developers to come into the Meta ecosystem.  There is an arms race going on and statements like this show intent and investment – which will undoubtedly cause a reaction from the other big tech giants.

From an industry perspective, hopefully, this pours more fuel on the fire and gets us closer to the level of immersion in VR that we’ve been targeting for a long time. 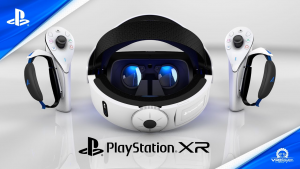 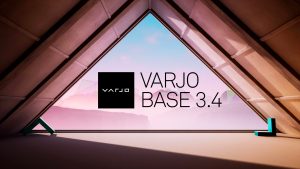