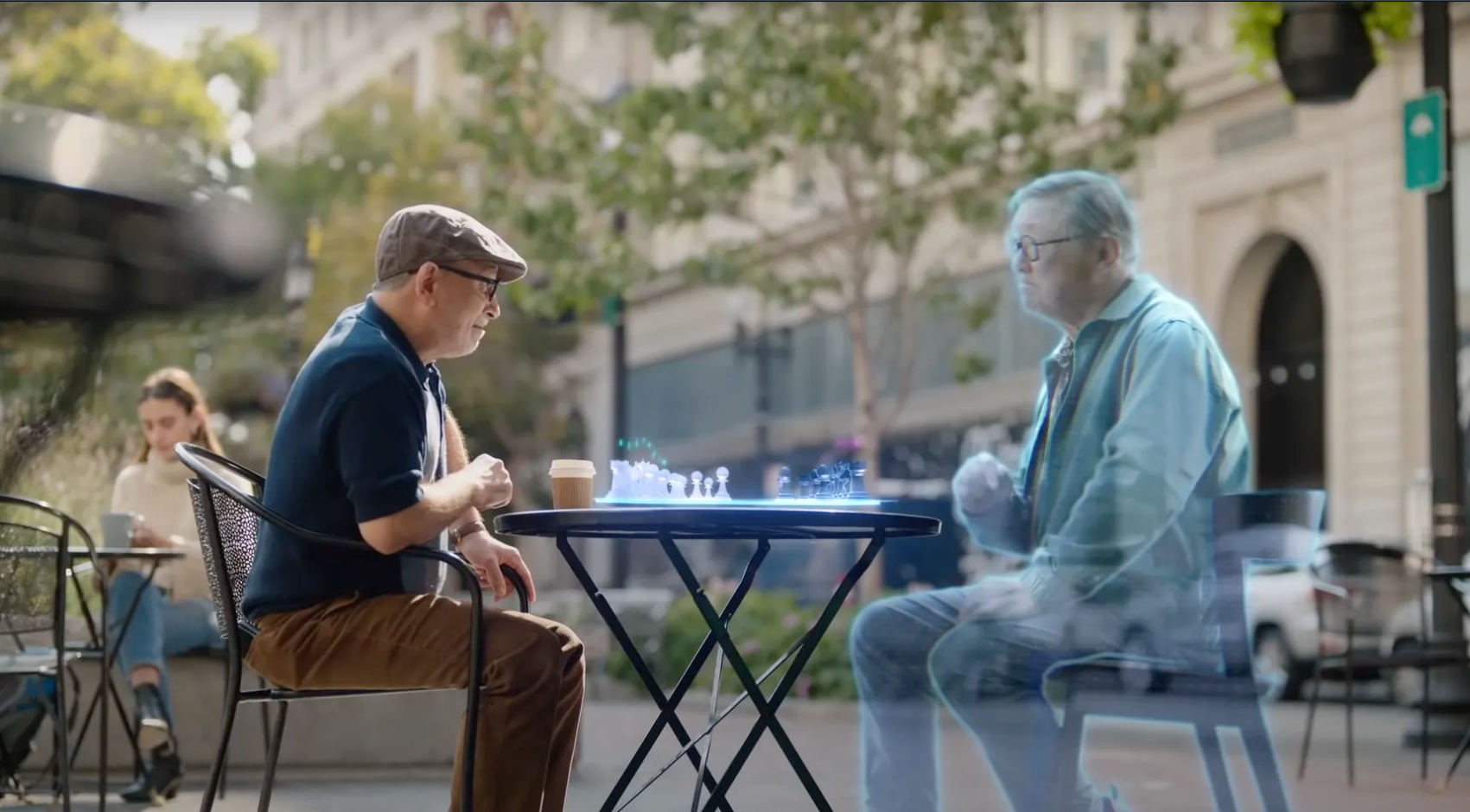 In this article, we will look at both Zuckerberg’s wishes for AR and Meta’s roadmap to turn those wishes into reality.

Mark Zuckerberg has repeatedly talked about the future of augmented reality being as redefining “our relationship with technology”. He predicts that AR will become mainstream and that people will be using it with the same frequency as our smartphones. While this may seem far-fetched, Meta is already well on its way to making this vision a reality.

What are Zuckerberg’s plans?

To understand Zuckerberg’s and subsequently Meta’s future within AR we looked at their keynote presentations. In the keynote presentations, it is clear that Meta strives to layer an augmented digital element on top of our physical world that Meta continually calls ‘the metaverse’. Although, this idea is currently science fiction due to no workable prototype or platform coming close to this. 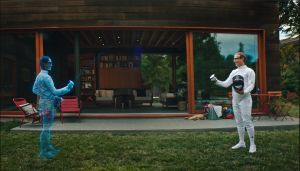 What is Meta’s first step to create the Metaverse?

The much alluded to “Project Cambria” will act as Meta’s first premium mixed reality HMD focused on wide adoption fueling its metaverse platform Horizon Worlds. Ultimately, this is a cost-intensive R&D endeavour and something that won’t pay off any time soon.

To this point, Meta’s bet on the metaverse has resulted in impressive revenue growth of its subdivision Reality Labs which has doubled in the last two years. 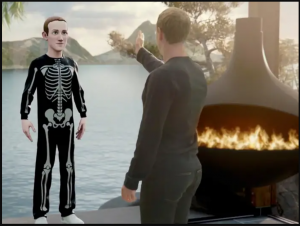 Meta has also separated its teams internally between virtual and augmented reality, this has been done to allow better focus on each division with the goal of eventually combining them to rapidly scale up their metaverse. 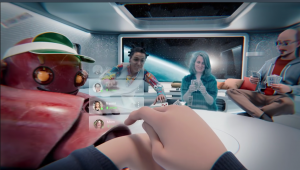 Meta’s first smart glasses to create this reality are still a long way off, as sources suggest that the first-generation smart glass will appear in 2024, dubbed “Project Hypernova”. With Meta already working on a lighter, more advanced design for 2026 and 2028. These later devices are further speculated to be fully augmented reality glasses under the codename “Project Nazare”.

Project Hypernova is initially intended to be used without using a smartphone, utilizing a wireless, phone-shaped device that offloads parts of the computing for the AR glasses to operate. 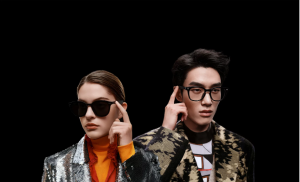 It will link with your current phone, showing incoming messages and notifications through a heads-up display. Similar to Oppo, Nreal, TCL, and Huawei. Hypernova will utilize a light-efficient microLED display engine bounced within a waveguide lens. Hypernova is said to feature eye-tracking, a front-facing camera, and stereo audio.

As it stands, Nazare is to provide a complete AR experience with 3D visuals, a wide field of view and a design that mimics Clark Kent’s (Supermans) big black-framed glasses, weighing 100 grams. LikeHypernova, Nazare will utilize the same components of a light-efficient microLED display engine bounced within a waveguide lens.

Similarly, Hypernova and Nazare will be running a native operating system, competing against the efforts Apple is building, called “realityOS”.

It will be interesting to see how these devices fare against the competition of Google and Apple in both hardware and AR operating systems. Only time will tell whether or not Meta’s plans will come to fruition and if Meta can fulfill Zuckerberg’s elaborate metaverse-AR wishes: it is an ambitious and intriguing undertaking.