This article highlights the main differences between the recently released Oculus Quest 2 and its predecessor, the Oculus Quest 1.

The main difference is the much-improved chipset. The new Oculus headset works with a Snapdragon XR2 system, allowing better and more comprehensive games and applications to be played on the VR headset. This is a significant improvement over the old system the Oculus Quest 1 used, the Qualcomm Snapdragon 835.

In addition, the new Oculus VR headset has an LCD screen instead of an OLED screen. An OLED screen consists of pixels that glow by themselves, while that is not the case with LCD. There, light is made possible by small LED lights that are mounted around the screen. A disadvantage of LCD is that the color black cannot be displayed one hundred percent – unlike OLED – but this disadvantage is minimal. 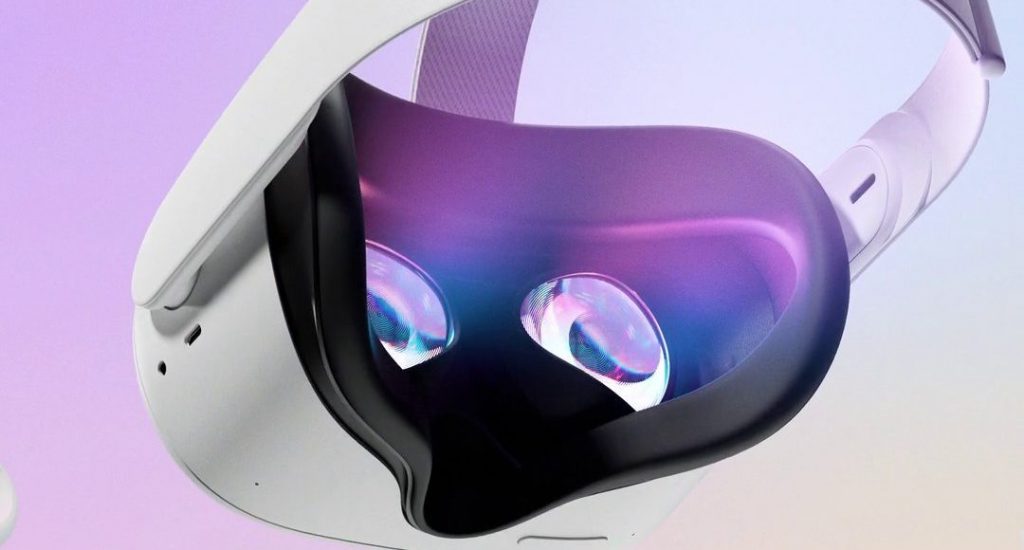 The Oculus Quest 1 still had a sturdy headband, in its successor it has been replaced by a looser band. We recommend buying the sturdy headband for optimal user-friendliness. This costs 50 euros. The advantage of the separate headband is that the new VR headset is a lot lighter: 503 grams against 571 grams with the Oculus Quest 1. 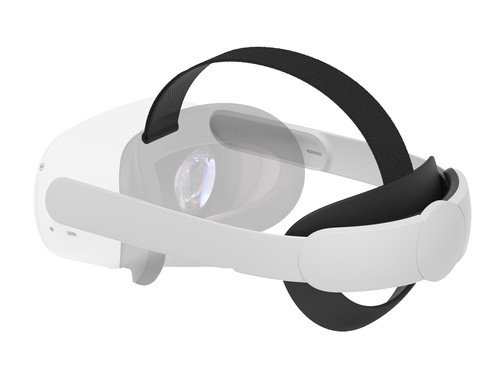 With the new Oculus Quest 2, it is mandatory to link it to your Facebook account. It is not possible to configure it without the link. With the Oculus Quest 1, you could use an Oculus account, but unfortunately, this is no longer possible.

Price of the Oculus Quest 2

Alternatives to the Oculus Quest 2

For business use, the headset does not seem very suitable. A good alternative is the Pico Neo 2. This is a similar headset to the Oculus Quest 2 but runs on an open Android system, so a user does not need to create an account. The Pico Neo 2 is however more expensive.

These are the main technical differences between the Quest 1 and 2.

More info about the Quest 2

If you’re in doubt if the Quest 2 is the right headsets for business use, please check out our FAQ about the Quest 2.

Feel free to contact us for advice or questions!