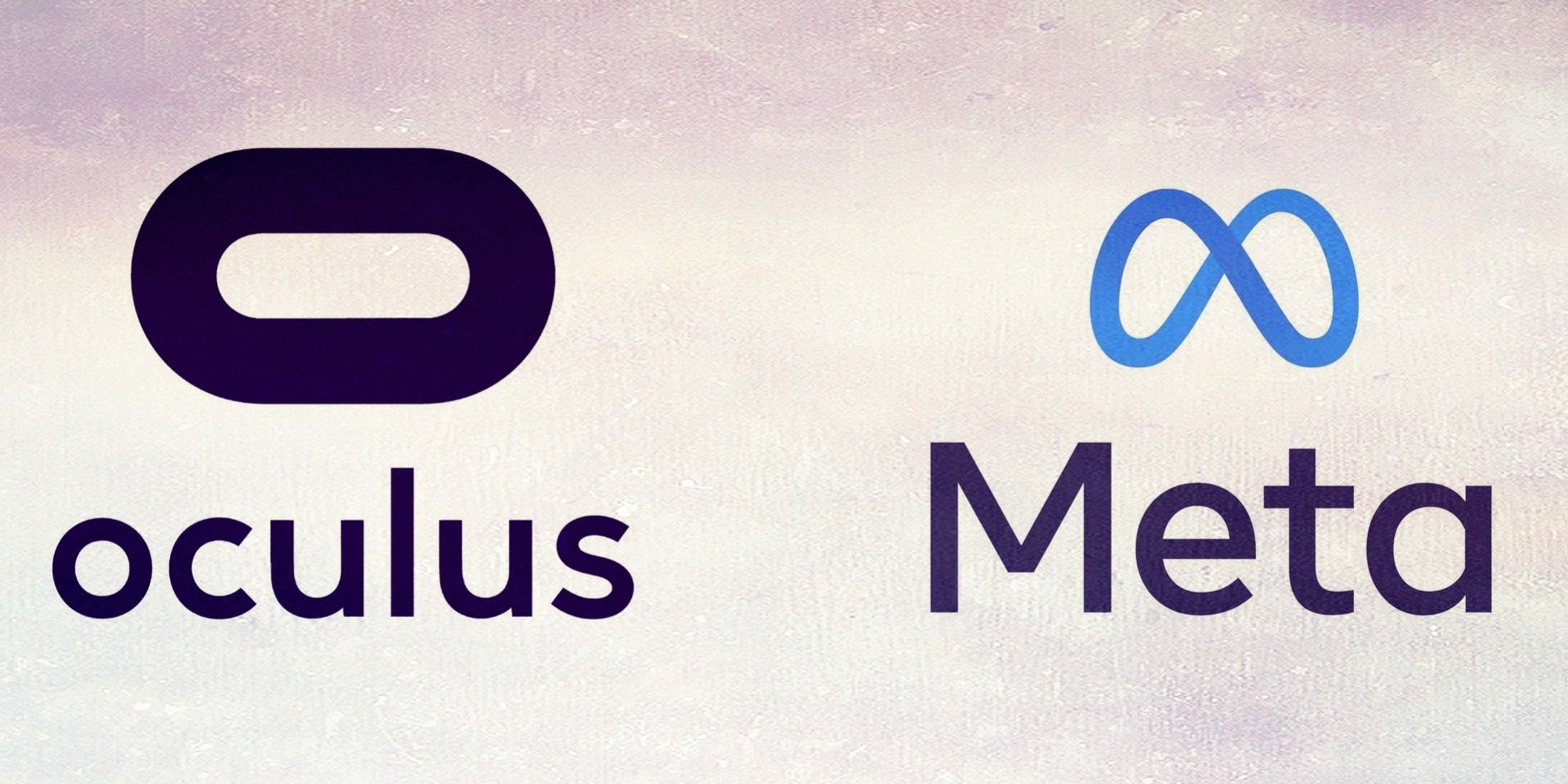 The controversial Facebook account requirement will change within Facebook/Meta’s reality products: software and hardware.  A switch that comes in line with the name shift from Facebook to Meta. As Meta increases its endeavours into ‘reality products’, such as the Metaverse. Critics saw the required Facebook account login as an inextricable link to the data-centered business model of Facebook. This naturally created quite a stir. As Meta’s reality products always had a perceived separation between Facebook – the social media, and Meta – the Metaverse. Meta is simply adapting and responding to market requirements and perceptions, connected with their further $10 billion investment into the Metaverse.

Furthermore, this “account change”, initially planned to be “Work Accounts” will roll out late this year and then be fully implemented in 2022. But both iterations aim to grow Meta’s enterprise VR presence through increased privacy and security as the differentiating factor.

Mark Zuckerberg and Andrew Bosworth about the account change

“[…] as we’ve focused more on [productivity in VR], and, frankly, as we’ve heard your feedback more broadly, we’re working on making it so you can log into Quest with an account other than your personal Facebook account. We’re starting to test support for work accounts soon, and we’re working on making a broader shift [away from the Facebook account requirement] within the next year.” As Mark Zuckerberg stated concerning Horizon Workrooms during his opening keynote at the online Facebook Connect event.

Andrew Bosworth, newly appointed VP of XR at Facebook/Meta, quickly echoed this shift, saying, “This [the account change settings] is one of our highest priority areas of work internally … As we’ve heard feedback from the VR community more broadly, we’re working on new ways to log into Quest that won’t require a Facebook account,”

‘Work Accounts’ was initially announced on a ‘Meta for Business’ blog post, released mid-September 2021, stating that the new account system “will allow business users to log in and operate Business Manager without requiring a personal account. Businesses will be able to manage these accounts on behalf of their employees and have access to enterprise-grade features like single sign-on integrations, giving them more control over the security of their employees’ accounts.”

Further details are still to be released, as VR reporter Ian Hamilton reached out on Twitter asked, “I’m still kinda unclear here, will I be able to unlink my Facebook account and delete it and keep and use my purchased VR content with Quest 2?” With Bosworth simply responding, “Yup.”

However, we still don’t know the privacy options for the upcoming Work Accounts, nor its general account security. 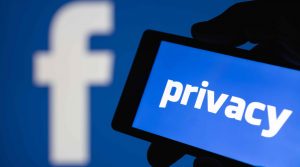 A market response aimed at PR and the enterprise reality market

This product modification is both in line with Facebook’s attempt to distance itself from its increasingly controversial privacy, societal impact, and data-based business model ever since the infamous Cambridge Analytica scandal to now the latest, with the whistle-blower Frances Haugen.

In any case, the distancing from Facebook and the rollout of new account settings aims to grow its enterprise reality presence, which requires a higher emphasis on privacy and security due to non-disclosure of R&D projects and other company secrets. 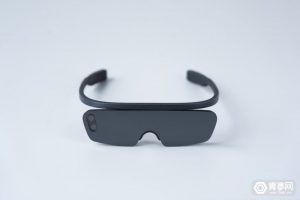 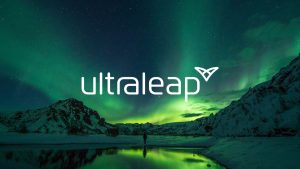 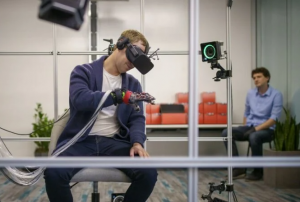