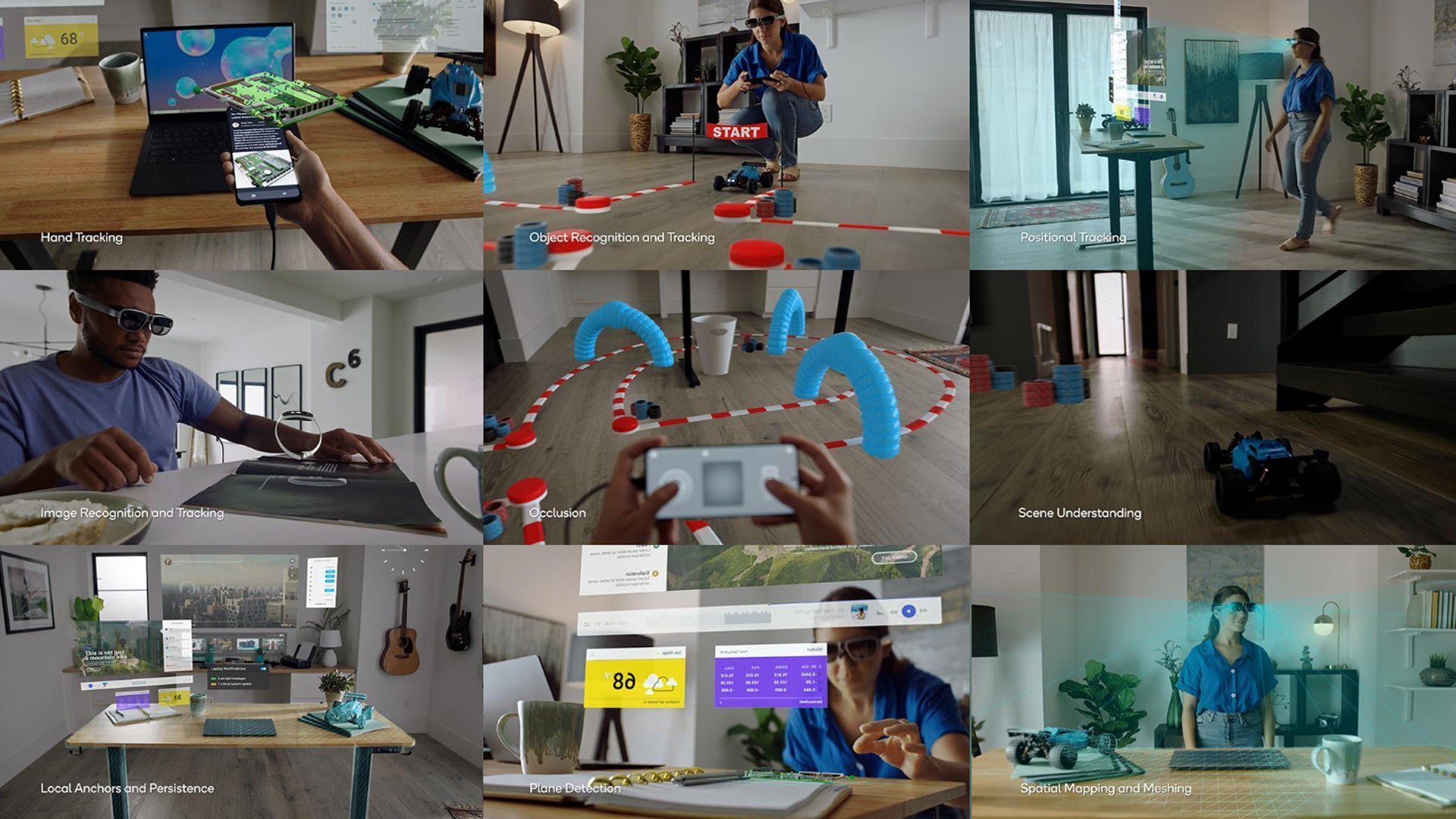 Qualcomm announces Snapdragon Spaces XR Developer Platform at this year’s AWE21 event, slated to release in Spring 2022. A new product to a new growing market due to Qualcomm’s increased competition from Apple’s Silicon and Google’s Tensor.

What did Qualcomm announce?

What are the features?

As Qualcomm states in their press release, “Snapdragon Spaces enables developers to build 3D applications for AR glasses from scratch or simply add head-worn AR features to existing Android smartphone applications to drive a unified, multi-screen experience between the smartphone screen in 2D and the real world in 3D”.

Furthermore, Qualcomm has developed software development kits for both Unreal Engine and Unity based on OpenXR. They additionally partnered with Niantic’s recently launched Lightship ARDK platform.

The list of features as shown in their announcement video is:

Why did Qualcomm introduce a new product to a new market?

The onus is that AR/VR wearable devices are developing use-cases demanded by consumers, which Qualcomm aims to provide the XR developer platform for. Qualcomm is gearing up for the rise of smartphone-tethered AR and Smart Glasses with its predicted increased demand. An AR industry firm forecasted between 2021 to 2028 to grow 43.8 percent annually: from USD 17.67 billion in 2020 to expected revenue of USD 340 billion in 2028.

Grand View Research, providing the forecast, states that “The growing preference among individuals for smartphones, smart glasses, and other handheld and wearable devices is driving the adoption of mobile AR technology to provide immersive experiences.” Qualcomm, through their new developer platform, therefore, grows the total addressable market of smartphones in general.

Next, Qualcomm has patented pivotal 5G technologies which reduce latency of wearable AR/VR, whilst enabling higher fidelity screens. Furthermore, the network infrastructure of 5G is more resilient, making it essential for a wider VR/AR wearable adoption to work. So, by launching their AR/VR wearable developer platform, it increases the rollout of smartphone AR, which increases the need for the 5G technology.

Lastly, this XR developer platform also comes at a time where Smartphone manufacturers are internalizing their chipsets due to power-to-processing optimization, cost-saving possibilities for predicted demand and scaling, and tighter control of their supply chain overall. In short, Apple’s Silicon and Google’s Tensor are both threatening Qualcomm, making them diversify. 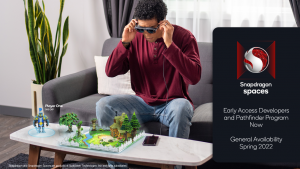 Qualcomm is responding to market changes and developments within AR/VR wearables in growth and changing perception. Likewise, Qualcomm is diversifying its markets due to increased competition from Apple Silicon’s and Google Tensor’s internally manufactured chipsets. While Qualcomm also is pairing their patents within 5G to the rapid growth of the wearable VR/AR total addressable market. 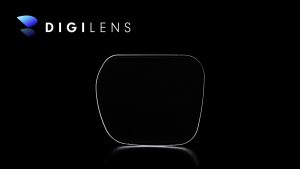 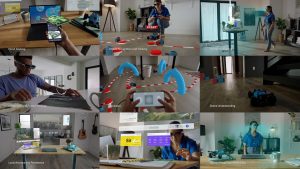 Cisco expands from video to AR meetings with Webex Hologram