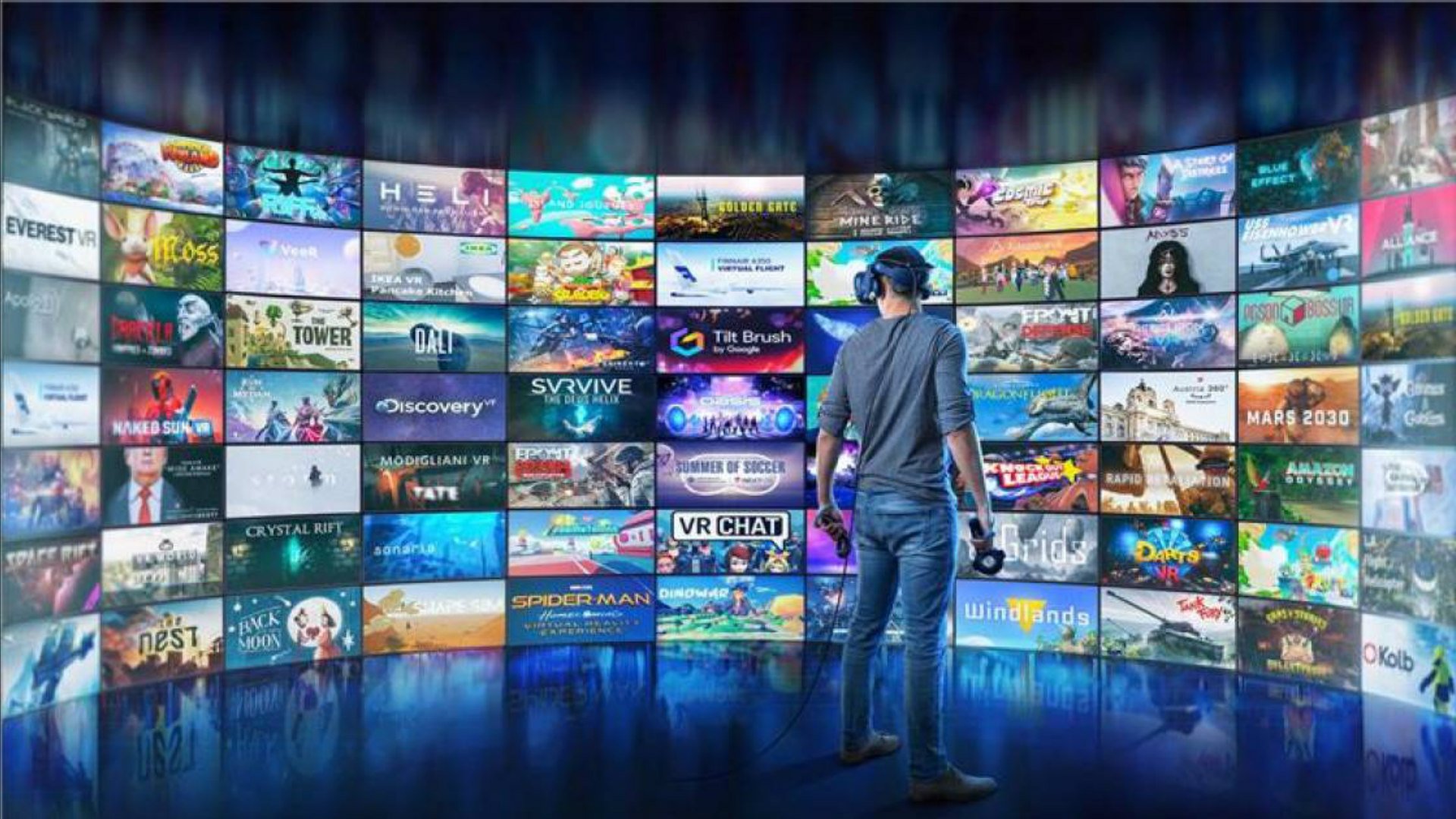 There are many different gaming virtual reality platforms on the market, but three of the most popular are SteamVR, Oculus Home, and Viveport. Each VR platform has its own strengths and weaknesses, so it can be hard to decide which one is right for you.

In this article, we will compare SteamVR, Oculus Home, and Viveport in terms of:

When the looking glass is oriented towards the breadth of virtual reality content, SteamVR has the other two platforms beat. Namely, SteamVR has over 4,000 VR video game titles, whereas Oculus Home and Viveport offer 1,000. The reason for SteamVR’s wider breadth of content is its automated publishing process.

In comparison, Oculus Home and Viveport approve VR content manually, upholding a curated quality control. However, this comes at the detriment of limited options, longer publishing times, and a lower content library.

SteamVR comes out on top when considering its library’s future viability. SteamVR has lower barriers to entry and offers developers the release of either finished VR video games, alpha state content, demos, and/or Early Access. In short, SteamVR is supported by the market leader in computer video games, Valve Corporation, and enjoys a high level of platform loyalty by gamers and the attraction of independent video games onto their platform.

Again, SteamVR linked with its wider offering of VR content features the broadest compatibility of virtual reality headsets. All that is needed for a headset to be supported by SteamVR is the following minimum hardware requirements.

The adoption and Active Monthly Users of SteamVR are used to analyze the health of the PC VR industry, speaking volumes about SteamVR’s headset support.

In many ways, Oculus Home is a virtual reality hub more than a video games platform, backed by Meta Platforms. This means you can reserve virtual seats for VR live events such as sports and concerts. Additionally, Oculus Home houses the many Horizon platforms acting as social meeting places in virtual reality. Additionally, to double the content library of Oculus Home, you can install a third-party app called SideQuest VR store. You will have to sideload the app onto your Quest device, which initially is a bit cumbersome, but afterward, it is user-friendly to operate.

After the partnership between HTC and Valve Corporation ended and Valve released its own headsets, HTC developed and released Viveport. To compete against the VR platform competition, Viveport offers Viveport Infinity, a subscription service providing unlimited access to 1,000+ VR games, videos, apps, and exclusive deals. Viveport Infinity is similar to Xbox Game Pass or PlayStation Plus. SteamVR’s primary benefit is its vast content library and headset compatibility supported by the market leader within PC gaming: Valve Corporation. It is undeniably the best VR platform for virtual reality games.

Lastly, Viveport, with the Viveport Infinity subscription, is the best platform for access to a wide breadth of virtual reality entertainment content. 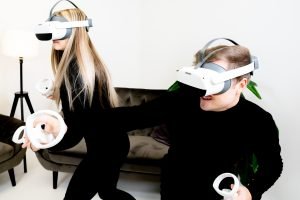 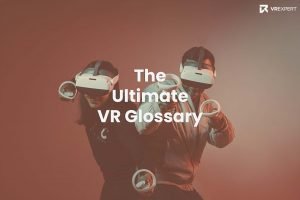 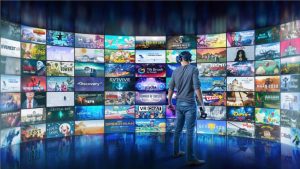