These are the best virtual reality headsets of 2020

The main developments of VR headsets in 2020

Oculus Quest 2. The best VR headset of 2020 for the consumer 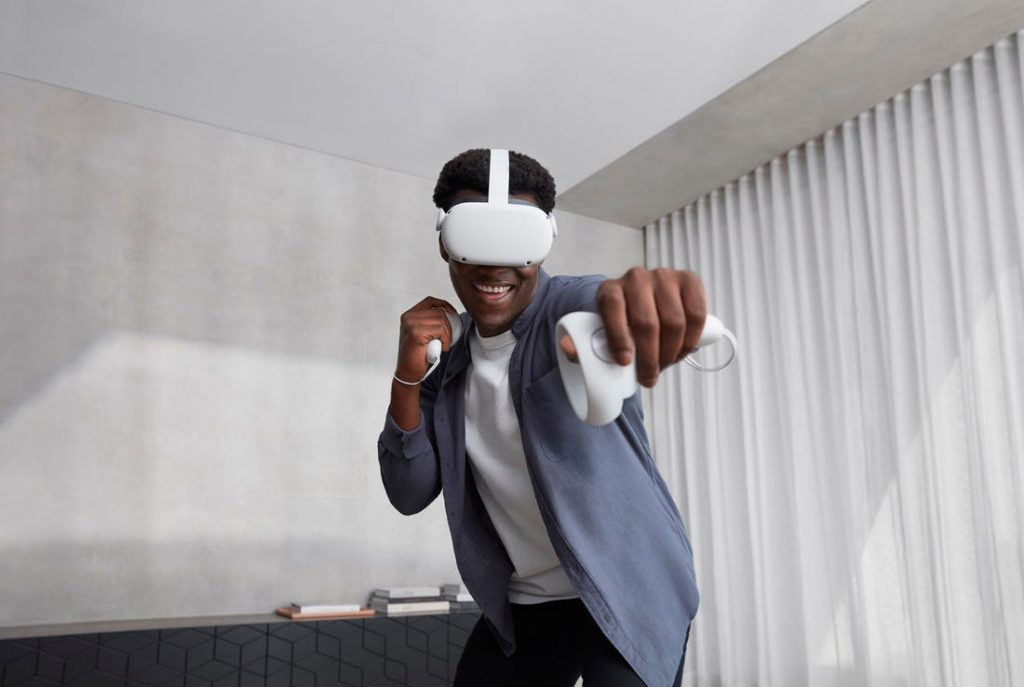 Read more about the most important differences between the Oculus Quest 1 and 2.

This means that organizations must ask their employees to log in with their private Facebook account. The only alternative is to purchase the Oculus Quest for business. However, this is a lot more expensive: € 686 euros in purchase costs plus a subscription of € 154 euros per year. 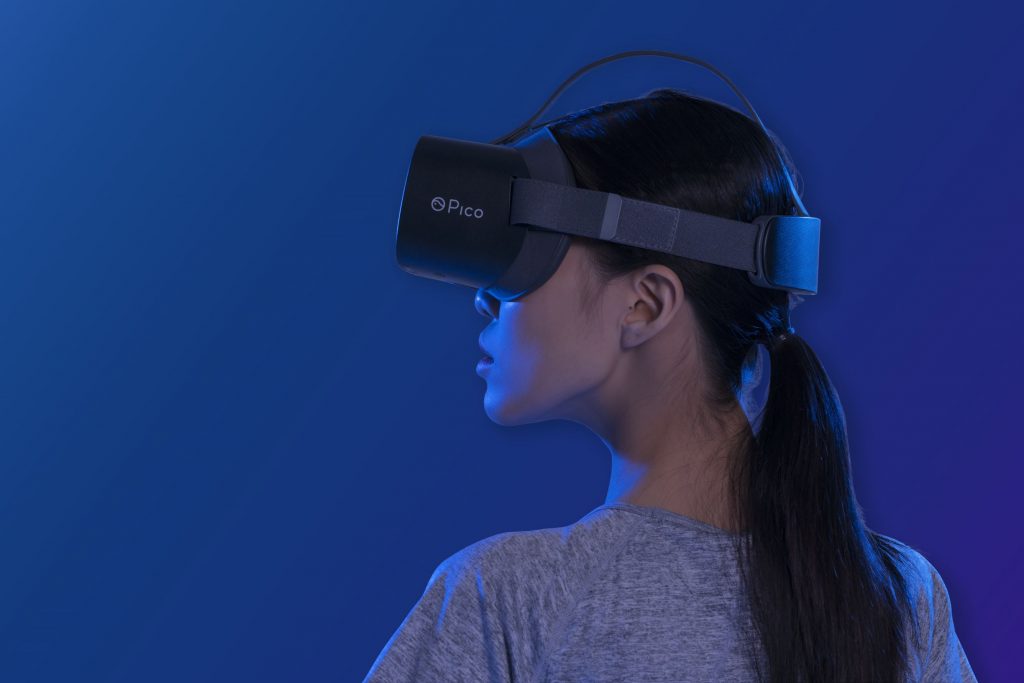 The Pico G2 4K has become the most important VR headset for business use in 2020. The Pico G2 4K distinguishes itself because it has a 4K resolution screen, is very easy to clean, can be used without a controller and runs on an open Android system.

The Pico G2 4K S has extra memory, a total of 128 GB, and 25 percent more battery compared to the G2 4K (total battery life about 3 hours). The Pico G2 4K Enterprise has the same extra benefits as the G2 4K S, but it also has an integrated camera that can make the external environment visible in the VR headset.

Read more about the key differences in the Pico G2 4K line. 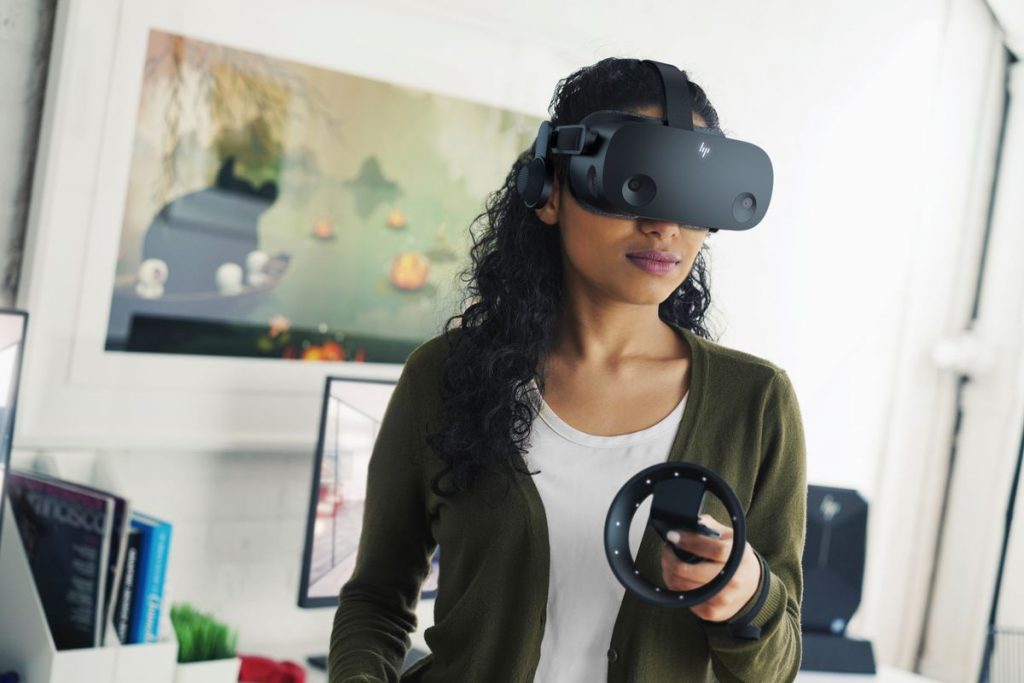 Furthermore, the HP Reverb G2 works with the Steam VR platform. This means that a large amount of content is immediately available. Compared to the Oculus Quest 2, the HP Reverb G2 has the advantage that it can use the PC to which it is connected. This allows it to play much heavier games. For a price of 577 euros, it is also budget friendly.

Read more about the main reasons to buy the HP Reverb G2. 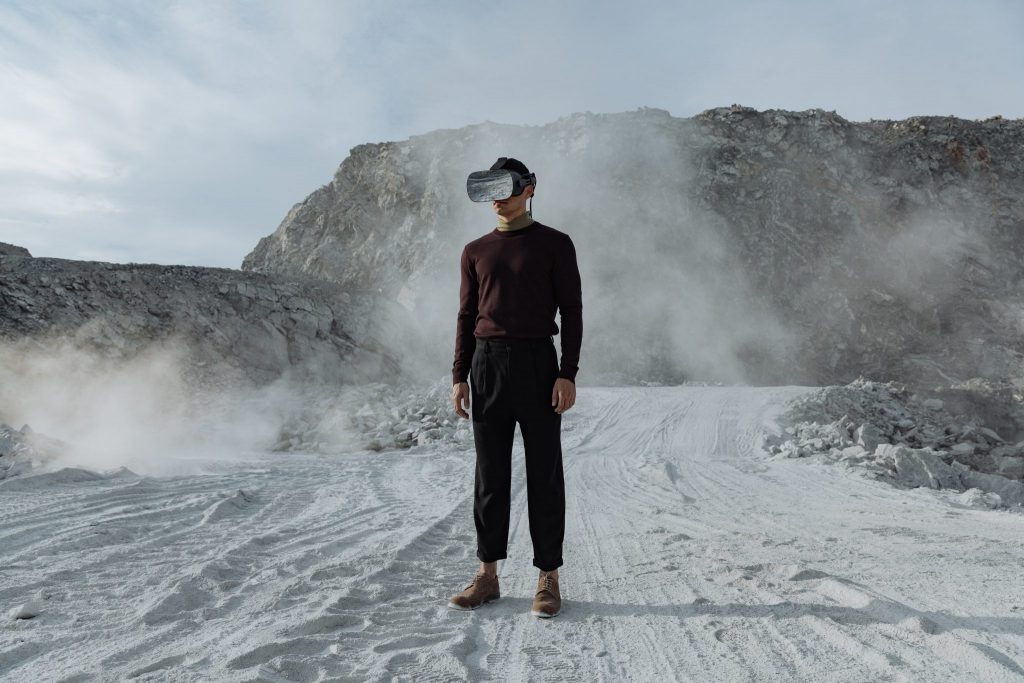 In 2020, Varjo raised a Series C investment of 46 million. This is partly due to the success of the Varjo VR-2 / XR-1. The Varjo VR-2 / XR-1 are super high end virtual reality headsets with a screen that is almost as sharp in terms of resolution as the human eye. This makes the headset ideal for business applications such as simulations and training.

Furthermore, the Varjo headsets have integrated eye tracking so that it can measure exactly what the user is looking at. Price-wise, the Varjo glasses are absolutely not entry-level models (starting from 5,790 euros), but they do have the highest quality of all VR headsets on the market.

In 2020 Oculus stopped selling the Oculus Rift S, Oculus Go 32GB or 64GB and the Oculus Quest 1. Should you buy the headsets already in your possession, it will continue to work. Until the end of 2020 it is still possible for developers to release new games or make updates, after that this is no longer possible. It is recommended to switch to the Oculus Quest 2 or another alternative for this reason.

In 2020, HTC has not released any new headsets. The HTC Vive Focus and the HTC Cosmos have a limited market share. Both headsets have not been able to gain a large market share due to their higher price and the somewhat poor design. The HTC Vive Pro full kit is mainly used for applications that require larger playing fields. This makes it especially relevant for business use.

Interested in any of the best virtual reality headsets or interested to learn more?
Our experts are happy to give you advice without obligation! Get in contact with us here.