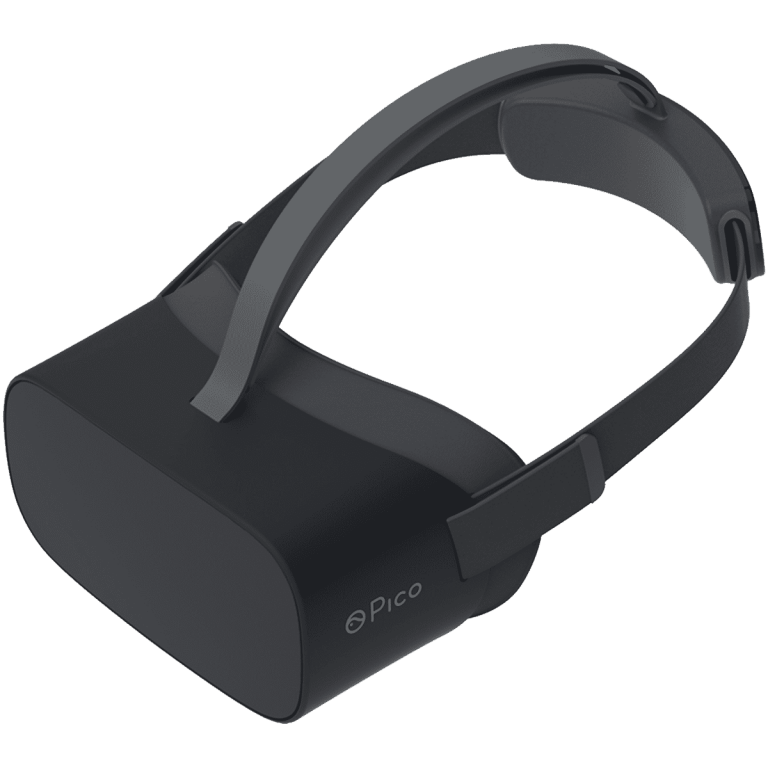 Since its opening in 1959, the Musiktheater im Revier Gelsenkirchen (MiR short) has been considered one of the most important theater buildings of the post-war period. About 250 performances take place annually in the two houses of the music theater. The MiR is a venue for operas, musicals, symphony concerts and dance performances.

Already two years ago, director Sebastian Welker began to work on a project that would combine the classical components of opera with modern technology in the form of virtual reality. The goal was to combine the live performance with additional intensive insights into the characters and emotional worlds of the protagonists by putting on VR glasses in the meantime.

Together with the Musiktheater im Revier Gelsenkirchen, Sebastian Welker re-enacted the opera “Il Re Teodoro in Venezia” by Giovanni Paisiello and enhanced it with innovative virtual reality experiences. During the performance, a total of 16 different 360° videos were to be played simultaneously to the 150 spectators.

For the virtual reality opera, VR Expert was brought into the project as the hardware expert. The Pico G2 4K was chosen as the VR headset for the show. The VR headset runs on a battery and can therefore be used without a cable. The built-in 4K display provides sharp images and an immersive VR experience. For the opera piece, VR Expert lent 150 Pico G2 4K to the Musiktheater im Revier. 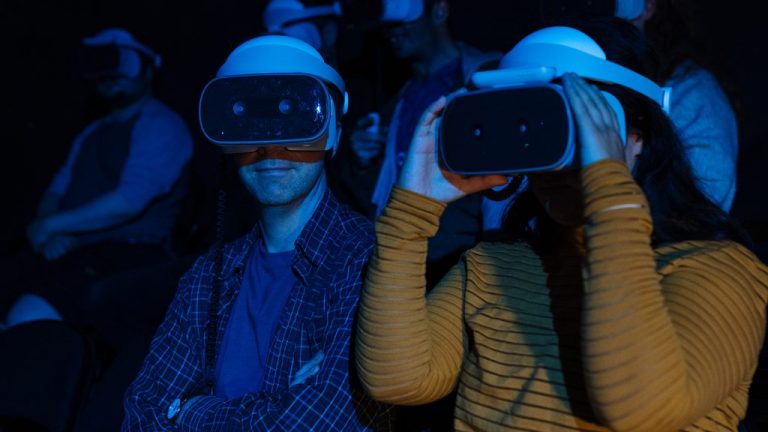 In preparation for the opera, all 150 Pico headsets were cleaned, preconfigured and the 360° content was preinstalled in VR Expert’s warehouse. In addition to the videos, the VR Sync software and Kiosk Mode were installed on the devices.

VR Sync allows the content to be played from an external computer. This ensures that the videos are played at the same time for all 150 viewers. Kiosk Mode prevents viewers from accidentally pressing buttons to close the app. This guarantees that every viewer can see the pre-installed videos as soon as they put on their headset in the theater.

Also on the day of the performance VR Expert was on site to support the event. Experts from VR Expert distributed the 150 Pico G2 4K in the opera house and ensured that nothing could stand in the way of a positive VR experience. VR Expert set up a decentralized network, allowing the 360° videos to be played on all the glasses simultaneously via an external computer using VR Sync software.

The innovative VR opera celebrated its premiere on June 25 and was enthusiastically received by the audience.

“The collaboration with the team of the Musiktheater im Revier went perfectly. We had a lot of fun being part of this exciting project,” says Niklas Kettner, Head of Event & Operations at VR Expert D-A-CH.