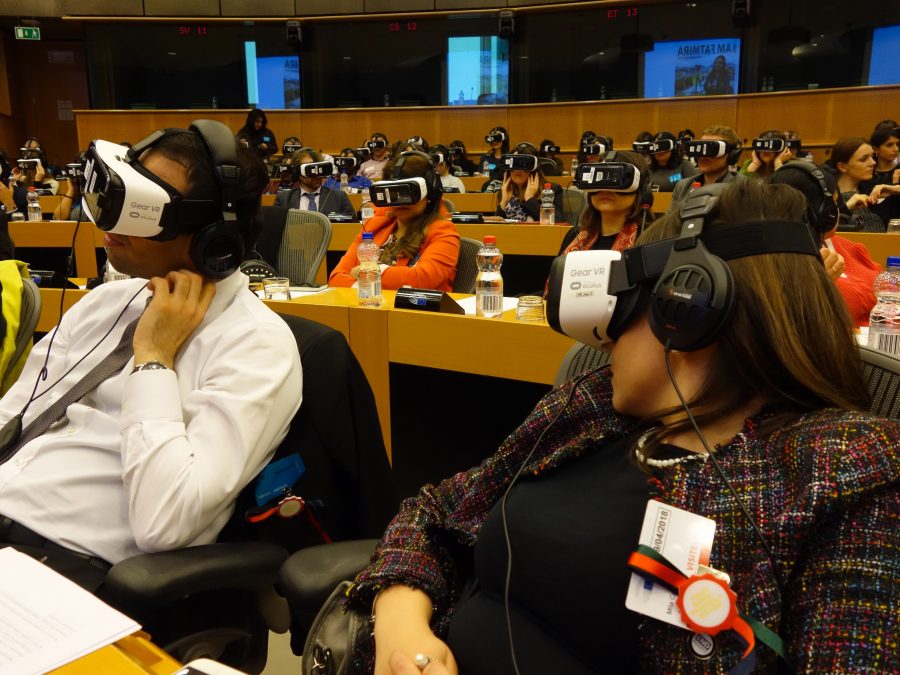 The United Nations (UN) met during the international Roma week to discuss the situation of the Roma population in Western Balkans. During this conference in the European Parliament, a 360 ° video had to be shown to 150 people at the same time. This was done through the VR Sync software. Not everyone could attend the centralized presentation. With the Look and Play software we were able to show the content again later in the program. We took care of the entire VR part of the Event.