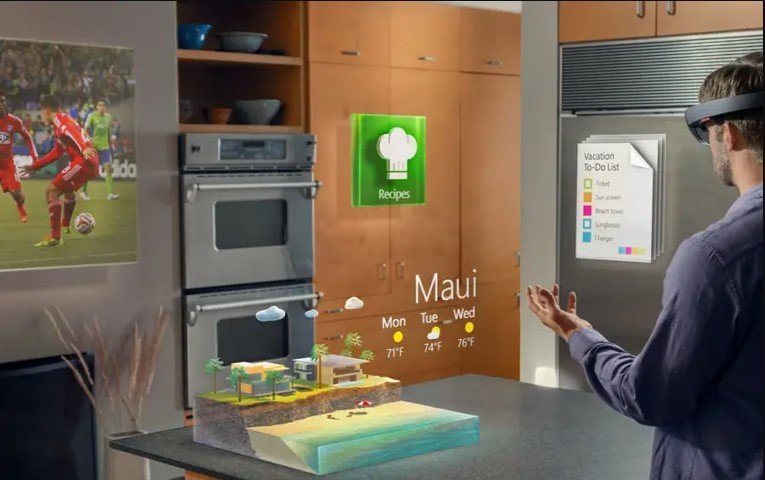 When not accustomed to the many reality definitions of virtual reality (VR), augmented reality (AR), assisted reality (aR) and mixed reality (MR), it can get confusing fast.

In this article, you will know the difference between the acronyms and their transformative use-cases when combined.

What is Virtual Reality?

Virtual reality (VR) is digital content, either similar to or completely distinct from the real world. It can be video content recorded by a 360-degree camera or a 3D animated world. However, virtual reality is always entirely contained within the VR headset – shutting out the outside world. 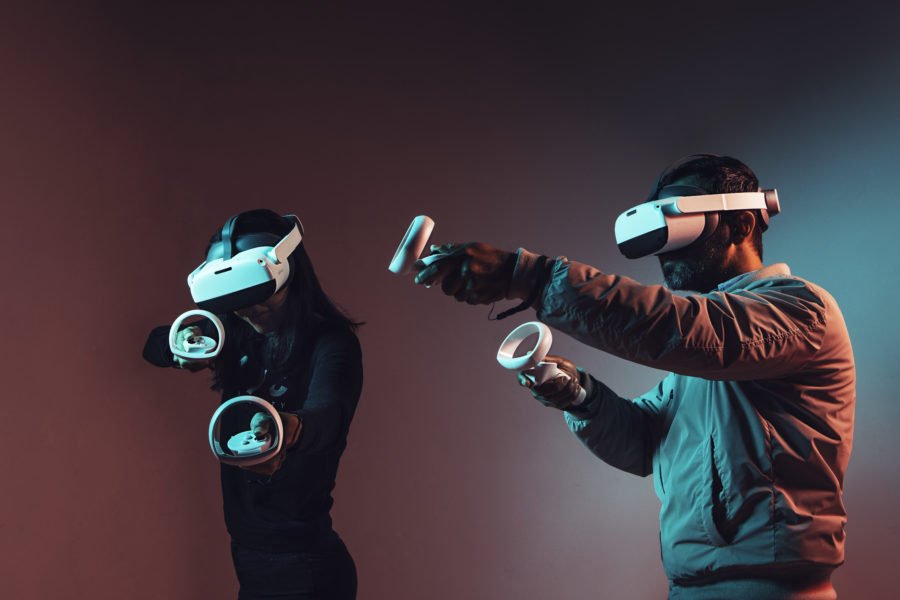 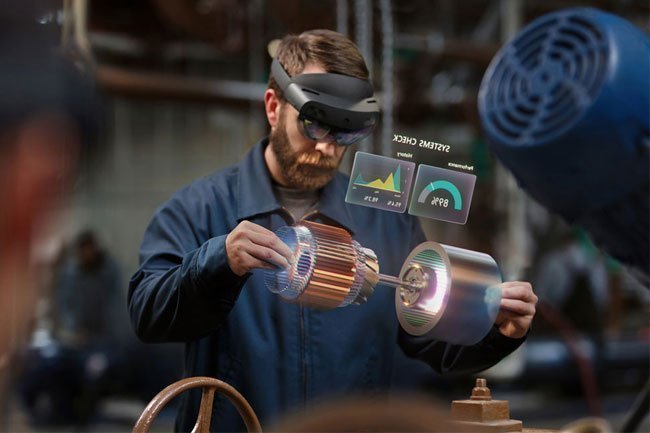 What is Augmented Reality?

What is Mixed Reality?

What happens when virtual and augmented reality is mixed together? You get mixed reality (MR).

Mixed reality is the complete blending of the real and digital worlds. This allows for experiences that can switch between augmented and virtual reality. Simply put, it allows for the physical and digital objects to both exist and interact in real time, allowing for a hybrid environment to be created.

The differences between virtual, augmented and mixed reality

The two most important differences between virtual and augmented reality are mobility and immersion. VR, AR, and MR are completely changing how we interact with digital content and technology, making possible what we previously have not seen. It will change how we live and work, providing experiences that were science fiction just 15 years ago.